News About My New Book 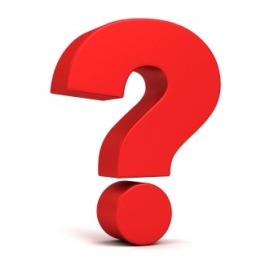 One of the many questions that a writer must answer on a constant basis is, "When is the next book coming out?"

The standard answer is generally, "It's in the works."

I've written about my temporary blockage (sounds like I need a laxative) on my other blog, "That's Life ... Sometimes!!!" I've used it as an excuse long enough.

If the need to write wasn't in me, I couldn't be doing this tonight. I'd be sulking in the dark corners of my mind, looking for a reason to put it off for another couple of months ... or years.

The only way to write is to sit down and do it. Procrastination and excuse making doesn't get the job done. Forcing yourself to face an empty screen and move forward with the fingers pounding the keyboard produces. The production is getting ready to begin.

My first book, "Horror Across The Alley" has done well.  It has sold steadily since May.  My second book, "They Lurk In Darkness" hasn't done as well. Oh, it's gotten great reviews, but it just hasn't moved as well. I guess people don't like stories about man's best friend turning against them after they've deserted them. Too much guilt for many to deal with, I imagine. Perhaps, it's the cover ... the title ... the blurb description on the back cover or in the Amazon description. The lack of professional marketing could be another reason. It has been said, "You can have the best book ever written there, but if the people don't know about it, the book will never sell."  I'm sure that's a factor, too. 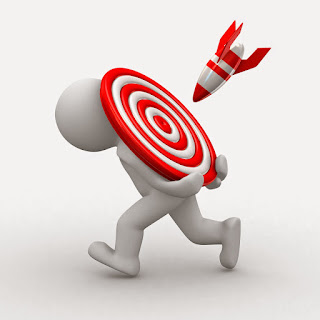 So, I've dealt with the rejection and the depression it brings long enough. My friend that was murdered with her husband in their own home cannot weigh on my mind forever. I've got to shake it off and move forward.

I was working on two books when the event took place. One was a twelve-year-later sequel to my second book and the other an out of genre comedy about Bigfoot. The latter had been pushed aside one morning as the sequel came to mind. Within eight hours, I had a complete outline/timeline of the novel, twelve characters (most of them new) developed, and two chapters completed.

The next day, I heard about the murder. To say it didn't hit me hard would be an understatement. Later that week, I drove six hundred miles to the funeral, met with the newspaper editor that covered the story, and the investigating officer on the scene. I knew I must write about it to do honor to my friend. It was my new obsession in life. 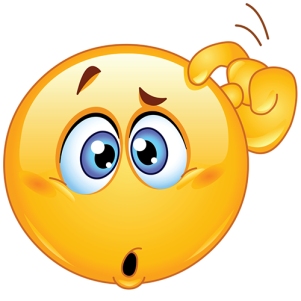 Since then, my mind has refused to cooperate. It seemed that the event started a cavalcade of events that pulled me away from the keyboard. The target on my back grew larger and larger, sending more and more obstacles to deal with in my direction.

But, it is time to end that. Oh, one day, if the murderer is ever caught, I may go back and write about it. But, at this time, the story has no end ... only another question mark.

Life moves forward and I'm for sure not getting any younger. The day of reckoning has come. It is time to move on, to type words and create a story that others will want to read.

It's in the works!

And, this time, that's the truth!

Posted by Richard Rumple at 1:05 AM